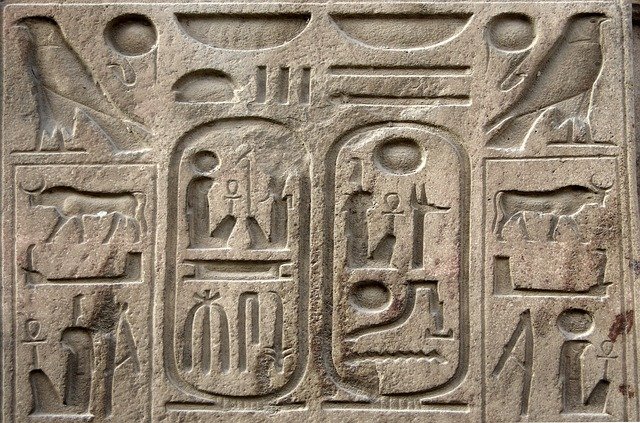 A Long Hill to Climb

“I want to write a story,” he said. “I will Write One Million Words-then what?” Throw all your words away, and write the story that everyone will want to read.

Everyone wants to climb the mountain, but few are willing to put in the effort and endure the struggle through the rock and rubble. The mountain peak is small and there is only room there for the persistent few.

The road of least effort is filled with travellers, on the way to the foot of the mountain.

I Want to Write a Story

I have heard or read these lines, more times than I can remember and I had removed them from my thoughts until today.

They carry a bitter taste and remind me of the hours I squandered listening to this story of fools.

One million words are but a beginning for anyone crafting a story that someone will want to read.

The Will to Persist

Any writer who has the will can achieve this milestone and if he is bent on improving the quality of his story-telling, there will surely be a book at the end of the last paragraph.

Will enough readers remain engaged in his tale? Until the words are placed on paper, no one can provide an answer.

Begin at the Foot of the Mountain

There is a quirky piece in our nature that attracts us to the path of least resistance. No one begins as president of the bank. We begin as tellers or apprentices and work our up the rungs of the ladder to become bank managers or journeymen tradesmen. This is the natural order of things and the same rules apply to writers.

Lord of the Flies, was William Golding’s first novel, and it won him the Nobel Prize for Literature. These cases are rare and your first novel, if you ever complete it, make not win you the Prize, however, do not despair. Many excellent novels are written every year, and the world of classic literature has enough engrossing reads to keep you reading for a lifetime.

Obstacles along the Way

“If it was easy, everyone could do it”. I first heard these words from a boss-man that I worked for many years ago. I’m sure that they were of his craftmanship, but they did create a lasting impression on me. Later, when he came around to check on my progress, he was pleased that he made the right choice, and used the right words in the process.

I do not know if he had any thoughts of becoming a writer, but I did learn that he was a voracious reader. I became his star pupil when a difficult task had to completed, but the time I spent there was pleasant and productive. He had more quotable quotes than Readers Digest.

When I left that city for greener pastures, I was dismayed at my loss. I left his employ on good terms and he wished me well on my journey. All of this to say that avid readers have interesting stories to tell. Looking at him in rugged construction garb, no one would have believed that he read every day.

I was in my early 20s and he was in his early 40s. He had read many books that I had heard of but that I had never read. Charles Dickens, Tolstoy, Jules Verne, and Victor Hugo were some of the authors that he read at the time I worked with him.

Goals are a purpose, a plan, or a destination to advance towards. One million words are a formidable goal that can be achieved by any dedicated writer.

Writing 1000 words a day for 2 years and 134 days would accomplish this goal and even though it would not make you a Tolstoy, Victor Hugo, or a Charles Dickens, there is little doubt that it would make you a much better writer than you were when you began.

If you want to write, write because of the will within you to put your thoughts on paper. Read the great authors, but do not try to become like them. One Tolstoy and one Charles Dickens are enough. the world needs more individuals.

The world needs more creative thinkers, more people who can think for themselves, and assist humanity on its path into the future.

Writing is a Craft

Writing begins as a craft.

When you have written your magnum opus, you can call it craft or art. The choice will be yours but remain humble to the suggestions and critiques of your readers.

Learning the craft is long and pleasant journey that involves hours spent inside the covers of great books.

All writers are readers. In the beginning you may try to emulate your favorite authors, but as you fill the pages with your words you will develop a style that is unique to you.

When the Words Flow

I am now a thousand words closer to my goal and I hope that I have inspired you to begin telling us the story inside you that is screaming to come out.

It begins with the word. The words create sentences, and the sentences form paragraphs. The paragraphs add up to become chapters, and the chapters weave the story that fills the pages of the book.

In the King James Version of the Holy Bible, it is best expressed in this manner.

John’s emphasis on Jesus as the Word of God is indebted to Greek philosophy and his Jewish heritage. The Greeks believed in a divine force maintaining balance in the universe. This was the Logos, the Word or Reason.

Jesus is the Word, the Logos, and the Victory of Light, over the forces of darkness.

The power of these simple words still resonate today, thousands of years after they were put to paper.

2 thoughts on “Write One Million Words-then what?”